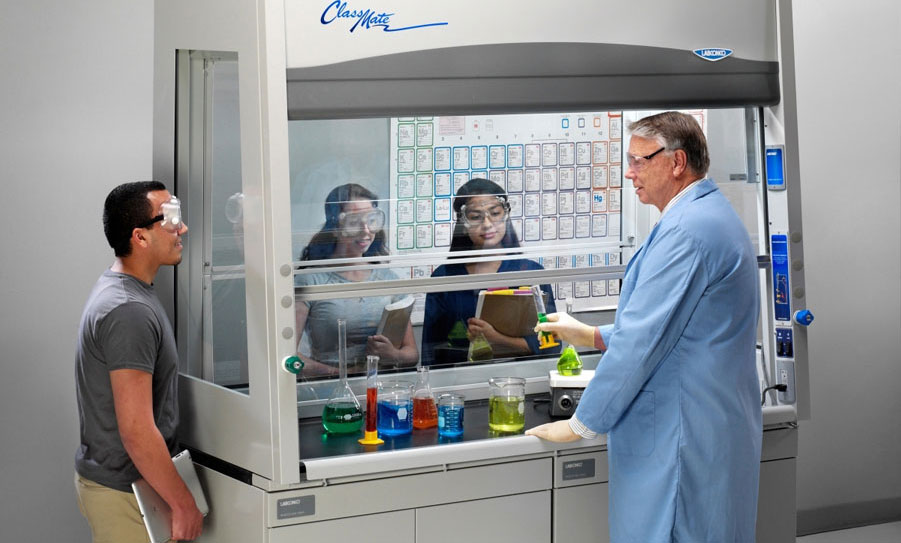 Besides stainless steel laboratory furniture like workbenches and safety cabinets, fume hoods are also important components of your lab if you primarily work with chemicals. Liquid spills and splashes are one thing to worry about, fumes or vapors are another matter.

Unlike liquids, these gaseous elements can spread around your lab if they are not immediately contained and will render every corner of your workplace harmful to breathe in. Even when equipped with full body protective suits like hazmats, it isn’t ideal to keep your lab flooded with fumes for who knows how long.

Fume hoods are designed to capture, filter and release harmful fumes away from your workspace to minimize the risk of contamination and irritating odors courtesy to these fumes. They have glasses that separate you and chemicals, and inside the fumes is the space where you work. They may also have attached gloves that you put on to handle chemicals within the hoods.

There are several types to choose from, depending on your budget and, in some cases, purpose of their uses.

A portable hood has wheels to help you move it around your lab, which is made easier by its small size. If you are looking for a hood that is eco-friendly, this is perfect for you. It requires no ductwork or wall penetration, and is cheap and easy to install. It is also suitable for experiments requiring less than 10 chemicals at a time.

The downside of a portable hood is its method of filtering fumes, which may put you at risk of exposure. The filters must also be regularly maintained.

A demonstration hood has four transparent sides for everybody to see the inside at every angle. Normally used in educational settings such as schools, the sightlines are optimized in a way that allows easier teaching demos with the hood itself. Other than its appearance, it works similarly with a typical fume hood in your lab.

A floor mounted hood has no wheels unlike a portable hood, and is installed from the floor up and resembles a small room where you can work inside. Large and freestanding, it is perfect for labs that handle large volumes of chemical substances and big equipment and tools such as robots.

The floor mounted hood is also an extended version of a typical hood since it can support more materials and tools, as well as making extensive, large scale experiments possible.

This is the hood your lab would have if your chemicals and materials are non-toxic, but still smelly regardless. A canopy hood is typically installed by suspension or wall mounting, and has no enclosed chamber. In addition to fumes, the canopy hood also removes smoke and steam to remove foul odors and regulate your lab’s temperature and humidity.

Canopy hoods, however, shouldn’t be considered as your lab’s vital hood as it is not designed to filter and remove harmful fumes unlike the others, instead it is only used to make your lab less smelly so you can breathe air without gagging every few seconds. 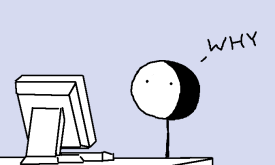 Three Classic Creepypastas You Can Spook Yourself With 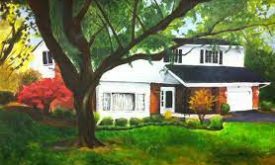 How to know about acrylic emulsion Malaysia and get it? 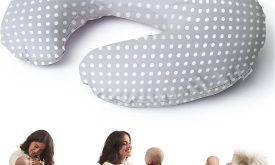