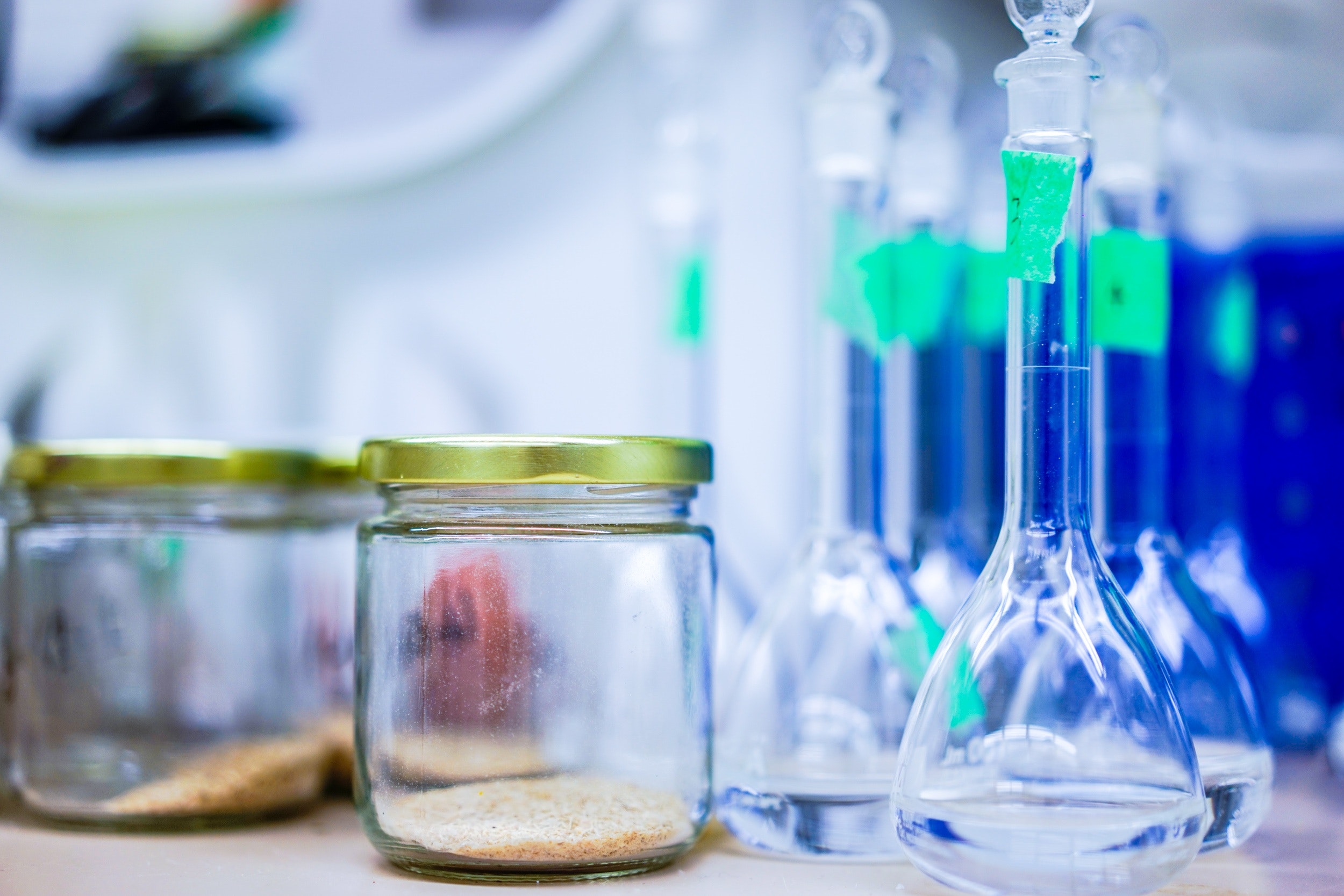 Having a large number of science laboratories across the country is because most schools, universities, or hospitals in Malaysia are equipped with a laboratory. No matter whether the purposes of the laboratory are for teaching, experimenting, or developing, these science labs shared a set of basic principles and components. People could get in touch with science lab equipment Malaysia providers for a hands-on experience on these items. Some of the components are apparatuses including flasks. Used in a wide range of experiments and labs, due to their variety of types and functions.

Also, go under the name of a conical flask, it is the construction of a conical body, flat bottom, and cylindrical neck. Being one of the most commonly used flasks within laboratories, it could handle experimental tasks like titration, filtration, crystallisation… Erlenmeyer flask was first patented by a German chemist in 1860, Emil Erlenmeyer. Due to its slanting side, and wide base, the Erlenmeyer flask is suitable for chemical mixing by swirling the compound without any spillage risks. The cylindrical neck of an Erlenmeyer flask could also adapt with a glass stopper or a fit funnel. Allow for an extension of functions, based on the application, a conical flask can either be graduated or unmarked and can be used for heating and boiling purposes.

Round Bottom Flask, as the name implies, consists of a spherical bottom and a cylindrical neck. The round bottom allows an even distribution of heat around the vessel, making it suitable for any experiment involving heating or boiling the chemicals. Moreover, the flask’s cylindrical neck facilitates funnels and glass stoppers. This type of flask often comes along with other heating apparatuses like sand baths, water baths, rotary evaporators… The most common use of a Round Bottom Flask is to synthesise laboratory-scale chemicals, but not support good mixing like an Erlenmeyer flask. Thus, people will often have a mechanical stirrer or glass rod for mixing.

Due to its mark specifying a precise measurement volume, people also call it a graduated flask, or a measuring flask. A volumetric flask is primarily used in solution preparation, consisting of a flat bottom conical-shaped bulb attached to an elongated neck that is engraved with a ring for indicating volume. Scientists will prepare the solution by placing the solute in the volumetric flask and then dissolving the solution by adding an appropriate amount of solvent. The solvent will run through a pipette or dropper and then drop into the flask until the solution reaches the etched marking. Keep in mind that a volumetric flask is tailored for a certain level of temperature indicated on the flask. A number is marked on the flask’s surface for a suitable glass stopper size. Similar to test tubes, volumetric flasks are made from borosilicate glass or plastic, and amber-ed volumetric flasks are specified for light-sensitive chemicals.

This might be one of the most weirdly shaped airtight flasks with a curved neck for identification. Report flasks have somewhat become obsolete with our time and replaced by condensers. Back in the day, they were employed by some of the most well-known chemists like Antoine Lavoisier and Jöns Berzelius in distillation processes. Report flasks are still commercially available for non-complex distillation. 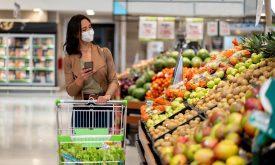 How To Properly Go Grocery Shopping 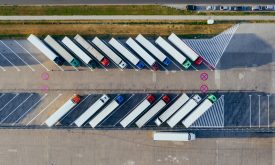 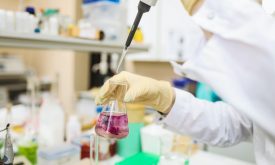