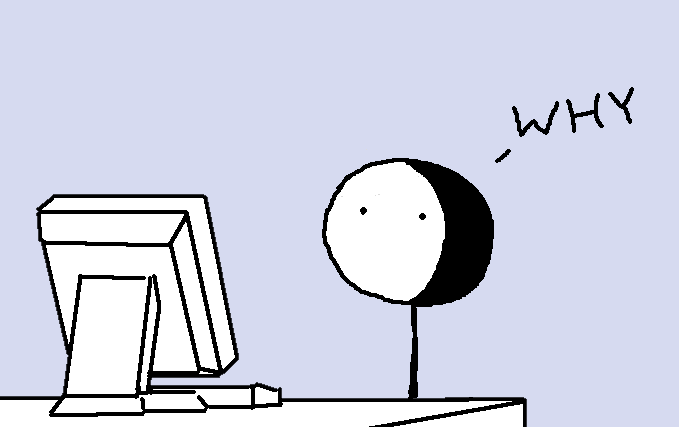 After buying a TM package Unifi Jom Apply, you decide to spook yourself tonight by reading creepypastas. If you do not know yet, they are usually described as spooky online stories, but if you really want to make your spine shiver, you should read classic creepypastas dating back from the late 2000s to early 2010s.

Creepypastas were originally referred to brief, unnerving stories that were spread around the Internet. The name was borrowed from the term “copypasta”, which are phrases or passages that are widely copied and circulated online. Although the 2001 story “Ted The Caver” could be considered as a very early creepypasta, the genre started proper somewhere in the late 2000s, mainly in sites such as 4chan’s paranormal board, /x/, and Something Awful.

For more classic creepypastas, the easiest way to find them is by either looking up the “Museum of /x/” archives in archive.org or the Historical Creepypastas in the Creepypasta Wiki.

Anansi’s Goatman Story is a 2012 /x/ pasta about the original poster recalling the time when he was camping with his cousins in his uncle’s trailer in the woods. The gist is that a creature called Goatman would quietly blend with the teenagers without anybody realizing it until they found out that something was off.

The story was told in first person and in a way that you would hear from a friend who just went home from camping and told you about everything that had happened. The scare factor stemmed from the subtlety of the Goatman blending in, and the fear of being stuck in the woods while a supposedly mythical creature is lurking about and ruining everybody’s camp holiday.

Worse, nobody really knows who is who, so you essentially have The Thing but with a Goatman instead of a hostile cosmic being.

Lost episode creepypastas are usually laughably bad, but this 2009 creepypasta is at least decent as the forefather of the lost episode genre. The pasta is about a “lost” episode of Mickey Mouse walking down a street in an endless loop while tilting his expressionless face side to side. The last few minutes of the episode drove an employee to suicide before the cartoon was stored in a vault or so.

Of all the lost episode pastas, Suicidemouse works because it doesn’t go ham edgy by adding blood, hyper realistic visuals or any other cliches prevalent in the genre. The cartoon itself looked like something that would actually exist, minus the final few minutes.

Furthermore, the pasta isn’t too long or descriptive, and leaves much of its mystery vague to readers.

Smile.jpg or Smile Dog refers to a cursed photo of a grinning, Siberian Husky in a dark background with a hand beckoning near it. It is The Ring but with computers and a static image that is spread around some forums. The narrator seeks to research about Smile Dog through a woman whose nightmares were haunted by the creature. It would only leave her alone if she “spreads the words” to anybody else.

The Smile Dog photo itself is unnerving to look at the first time, though after a while you get used to it, albeit still freaked out. There was also a photoshopped version that was mistakenly labeled as the “real” Smile Dog, and it made rounds in the original /x/ thread that narrated the story in the first place. 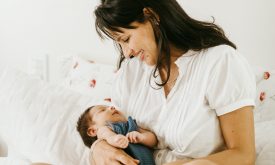 Why are Vaccinations necessary for your baby?