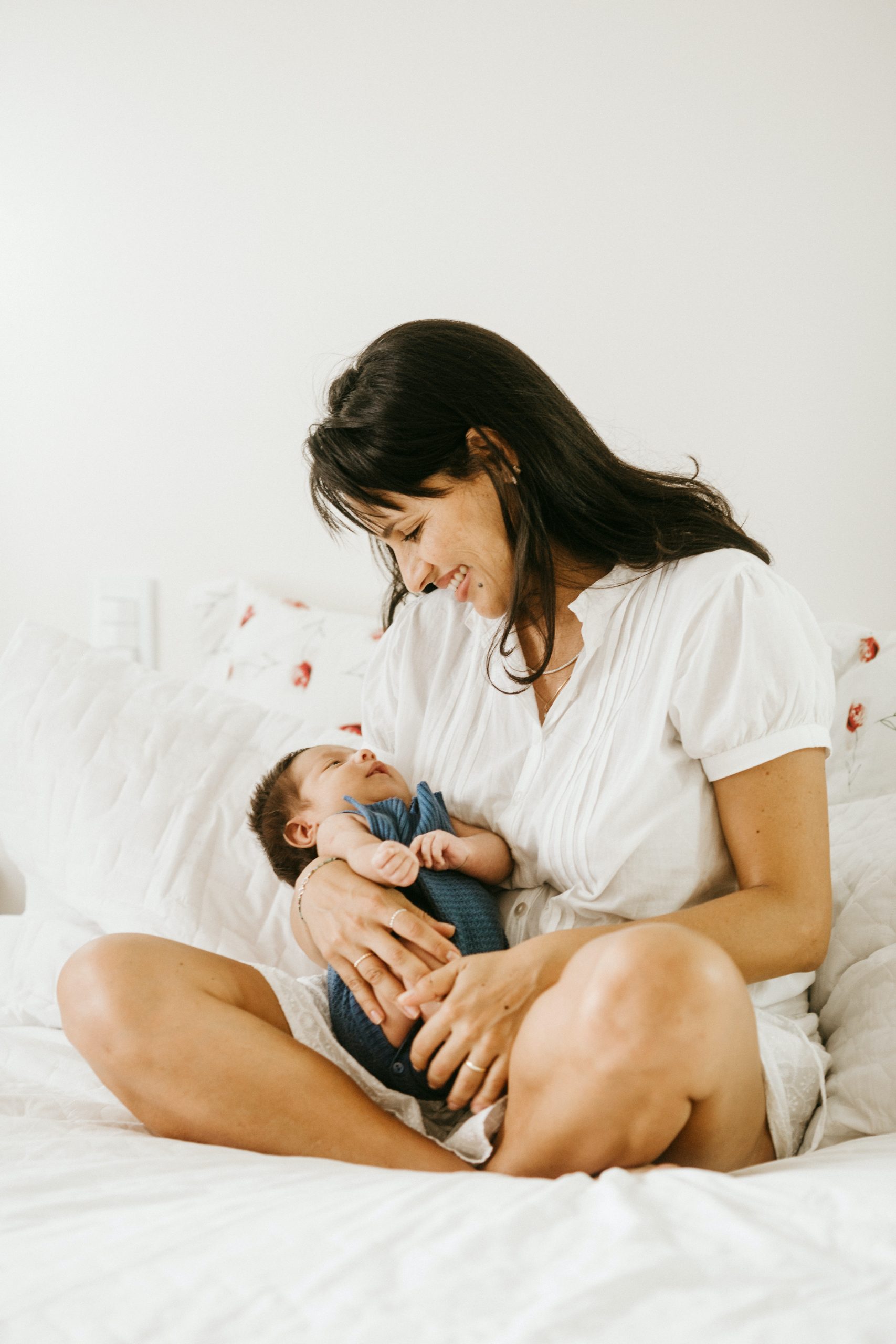 Immunisations have the potential to save your child’s life. Your youngster may now be protected against more illnesses than ever before because of breakthroughs in medical research. Some diseases that previously damaged or killed thousands of children are no longer frequent in the United States, owing mainly to the availability of safe and efficient immunisations. Polio is one example of how vaccinations have significantly influenced the United States. Polio was formerly America’s most dreaded illness, spreading death and paralysis throughout the country, but immunisation has remained polio-free since 1979. Afghanistan and Pakistan are the only two nations in the world that have never stopped the transmission of wild poliovirus, and only tiny pockets of polio remain in both countries due to ongoing global vaccination efforts.

Vaccination is a highly safe and efficient method of immunisation. Vaccines are only administered to children after a thorough evaluation by scientists, physicians, and healthcare experts. Vaccine side effects are generally minor, such as redness or swelling at the injection site. Still, they are insignificant compared to the pain, suffering, and danger of damage and death from the illnesses these vaccines protect against. Serious adverse effects after vaccination, such as severe allergic reactions, are uncommon. For virtually all children, the disease-prevention advantages of vaccination outweigh the potential negative impact.

Immunisation safeguards the lives of those you care about. Children in the United States continue to get vaccine-preventable infections. In reality, resurgences of measles and whooping cough (pertussis) have occurred in recent years. In 2014, for example, there were 667 cases of measles in 27 states, the highest number of cases since the disease was eradicated in 2000. Measles cases were again reported the following year. In 2015, 147 individuals were infected with measles as part of a massive multi-state epidemic connected to a California amusement park. In this epidemic, almost one in every ten patients ill with measles were newborns who had not yet been immunised. While some newborns are too young to be vaccinated, others may be unable to get specific immunisations owing to severe allergies, compromised immune systems from illnesses such as leukaemia, or other factors. You and your children who can be inoculated must get properly immunised to help keep them safe. This not only protects your family but also helps to keep these infections from spreading to your friends and loved ones.

Immunisations may help your family save both time and money. A youngster with a vaccine-preventable sickness may be barred from attending school or daycare. Some vaccine-preventable illnesses may cause long-term impairment and cost money due to missed work time, medical expenditures, or long-term disability care. Getting vaccinated against these illnesses, on the other hand, is a prudent investment that is frequently covered by insurance. A vaccination package for newborn babies in Malaysia for an affordable price will help your baby have a better immune system.

It may be time-consuming to take care of a newborn, especially if it’s your first time. Remember to take care of yourself too. Maybe you could splurge a little for yourself and the baby’s nursery for a much more comfortable sleep and rest. 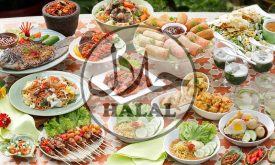 The Criteria of Halal Food 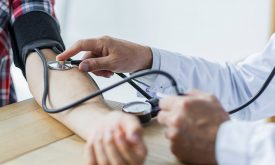 Top 3 Check Ups You Should Do For Your Health 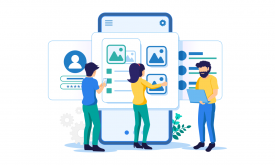