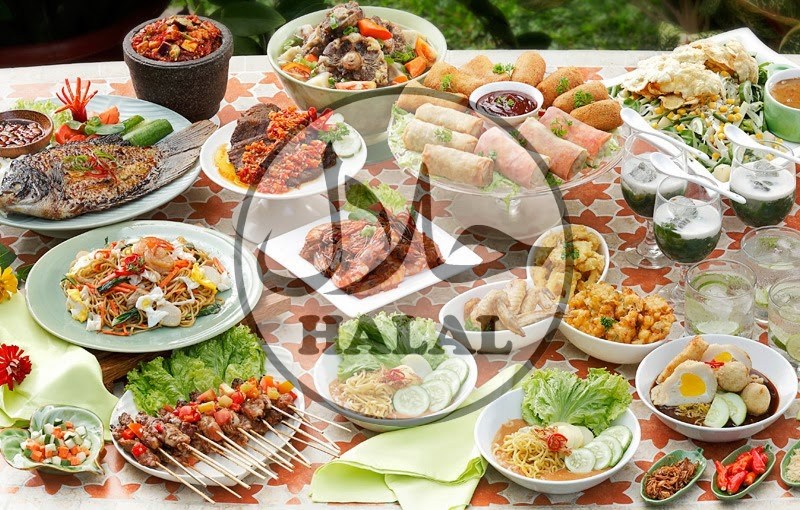 Living in the era of fourth industrial revolution where everything is being modernised and digitalised, life has been made easier through the ever-evolving gadgets and devices around us. Well, that’s how life is. Some things change, but there are also some other things which are unchangeable. Have you ever heard of halal food? What is it you asked? It is the food which is permissible to be eaten in Islam. Many developed nations for instance, have taken a wise step in building halal food industry in their countries. This include the halal food outlets that can now be found in America, one of them being the Halal Food Guy Truck which popularity is now on the rise. In our neighbouring country, the land of the lion, there are various restaurants selling halal food nowadays and it is now easy to find halal foods at grocery delivery malaysia. With that being said, there are actually many types of food which are halal, and along with it comes the guidelines and criteria for a food to be labelled as halal. So, in this article, we will focus on the criteria of slaughtered halal food.

Let us first see how farm animal which permissible to be eaten should be reared in their respective farm. First and foremost, before this animal becomes mature enough to be slaughtered and eaten, it must have lived what is said to be a ‘pure’ life since its birth. It must be well-fed, well-treated and the most important one would be rightly slaughtered at the end of its life. By this, it means that the animal should never be abused during its growth as well as never be locked up to a certain place where its movement is being restricted and may cause harm and pain to the animal. Clean water and food should be fed continuously to sustain its growth.

Done with the living part of the animal, now let’s move on to how it should be sacrificed. First and foremost, bear in mind that the process of slaughtering should never be done in front of other animals. The animal should also be put in a position where it is comfortable before being sacrificed. Be sure to calm it down before the slaughtering starts. A sharp knife should be prepared before anything else as this will ensure the process would not take a long time as the purpose is to not make the animal suffer a painful death but to let it die in a less severe death as possible in the shortest bout. The Muslim who slaughters the animal should also say Allah’s name before slaughtering it. Last but not least, is to make sure that the blood should completely be drained out from the animal in order to avoid harmful bacteria from spoiling the meat.

In conclusion, there are many standards which need to be met in order for the meat of the slaughtered animal to be considered as halal. All these requirements should be taken into consideration in order for a high quality, fresh from farm halal food to be produced. 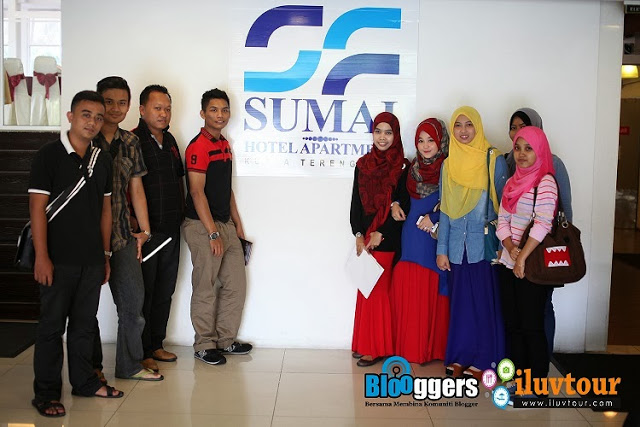 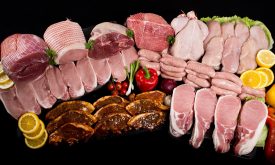 Some Tips on Food