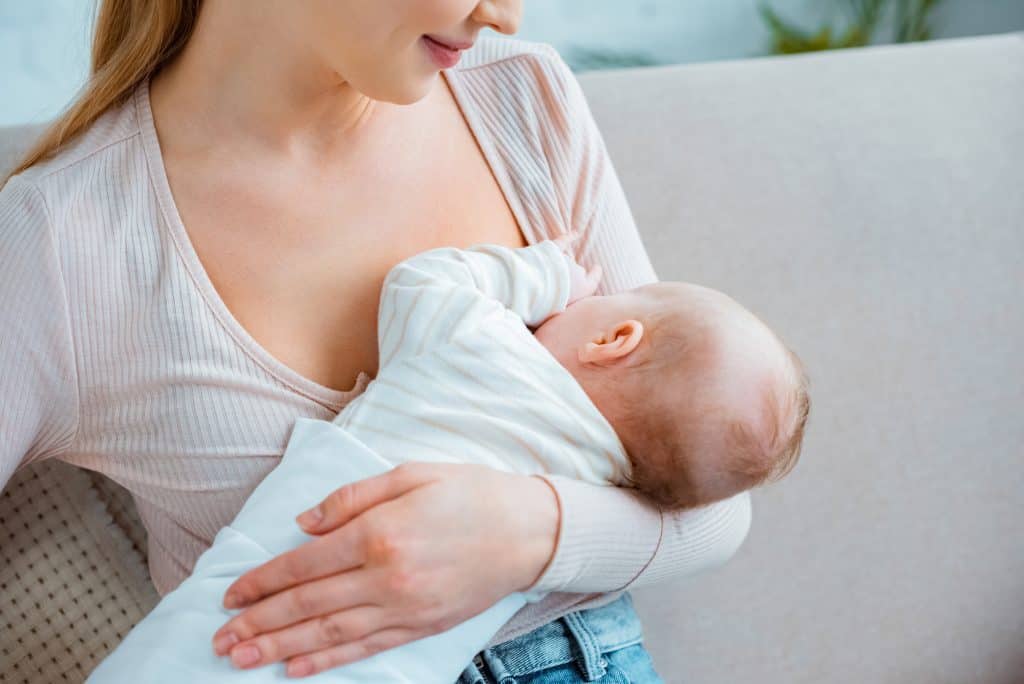 Many new mothers face a lot of chaos after giving birth. This side has not solved the baby diarrhea, there the baby is clamoring for milk. During breastfeeding, there is a bewildering array of care products with different brands and uses.

When lactating, why do mothers’ nipples break?

The reason is that the new mother’s nipple skin is more delicate, when the baby suckles the nipple, the nipple skin will be soft by the infiltration of saliva, and when the baby is sucking hard, it will make the skin easy to damage, forming different sizes of cracks. In addition, the reason why the nipple is broken may also be because the baby is holding the nipple in the wrong position. Breastfeeding should be breast feeding, not nipple feeding. The baby eat milk is not by simply sucking the nipple, but the nipple and areola below both into the mouth, forming a “long pacifier”, if the baby is connected to the nipple, the mother’s nipple is easy to hurt, resulting in nipple pain, even chapped.

When faced with cracked nipples, mothers are often advised to buy nipple cream to apply, which can repair the wound and ease the pain. So, we’re going to talk about nipple cream today.

First of all, when should nipple cream be used?

Nipple cream can be used one month before the start in lactation, is mainly used to clean the dirt on the nipple, and prevent dry nipples and caress the nipple, however many mothers are in use at the beginning of the feeding time, because they only realized at that time that during breastfeed, the baby sucks nipple for a long time, which leads to the mother’s nipple pain, cracked, and other issues. Therefore, prepare a nipple cream ahead of time and apply it directly to the nipple, which will quickly relieve pain and accelerate healing.

So, how do you use nipple cream? There are three ways to use it.

First, as a care issue during pregnancy, after breast cleaning or when a breast massage is needed. Its purpose is to prevent dryness of the breasts and nipples and to maintain elasticity of the skin. The method of use is to wash the nipple with warm water first, avoid using alcohol and soap. Next, apply a thin layer of nipple repair cream to the cleaned nipple and areola area, along with a breast massage, to prepare for breastfeeding.

Third, it is used to treat bruised, cracked or bleeding nipples. Nipple repair cream maintains an ideal moist environment and promotes the formation of new skin tissue. Clean the wound and dry the discharge before applying the repair cream. Next, apply a thick layer of nipple cream to the entire nipple. After a period of time, use a breast pump for milk sucking, give the wound 1-2 days to heal.

Nipple cream is a very popular care product these days. For example, Lansinoh is one of the best breastfeeding creams in the world. With the improvement of people’s quality of life, new parents also pay more and more attention to pregnancy care and the health and repair of mothers’ pregnancy.

The right guide to nursery for the parent and child. 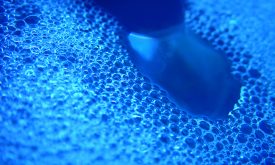 Getting the right Defoamer for your Processes.